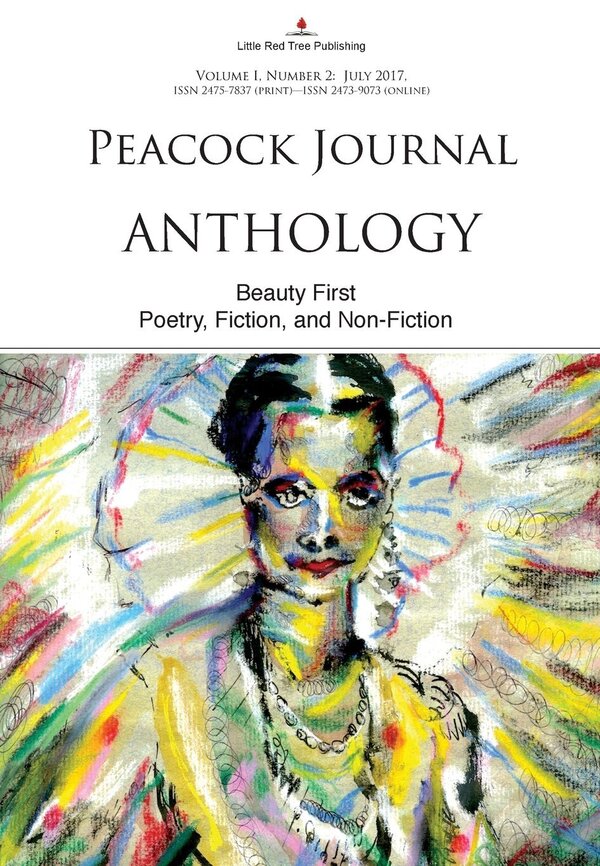 So it was quiet, and oddly warm. All was peaceful: The still air, the walls, even the darkness disturbed only by the sounds of my long, slow breathing. Such is the nature of hibernation. Coleridge knew this as well:

Oh sleep! it is a gentle thing,
Beloved from pole to pole!
To Mary Queen the praise be given!
She sent the gentle sleep from Heaven,
That slid into my soul.

Coracle of pacific voyages,
The unforecasted beach
Then on an oar Read this:

I was
And I no more exist;
Here drifted
An hedonist.

“The ship-wrecked voyager had carved into the oar a record of having existed, a record of passionate experience. Just like that handprint in the cave. It’s the widely accepted view, the shared convention of considered wisdom on the subject.”
“William, are you say all those experts were missing something?”
“So this lecturer argued. She said those people went into those caves on extended spiritual journeys. These journeys, these passages, became a ritual tradition. And those who came after, the new voyagers, could place their own hands against that red ochre handprint, and access the visions of the first artist. The mystical experience became transferable, through Art.”
“William, honestly…”
“I know. But get this: In the very first Introduction I ever wrote, for a journal I started all those years ago in California, I argued that poetry is ‘the literary record of visionary experience.’” You can look it up. So I’ve come all the way around. As Nietzsche said, “Time is a flat circle.” And then there’s this:

We shall not cease from exploration
And the end of all our exploring
Will be to arrive where we started
And know the place for the first time.

“You’re ending on the Four Quartets?”

“Darling, can you think of a better place?”