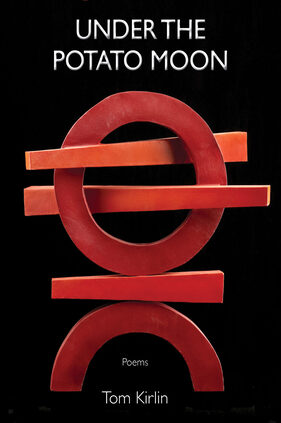 “Kirlin is like a capacious, melodic barker calling us to the carnival of an intensely vivid and deeply humane circus of life….For all of the vociferous charm of his poems and lightness of touch…, he is a poet of deep and committed social consciousness.”

“The imagery is so rich, vivid and stirring [that you want to] read and then reread the poems and then read them aloud. ‘Chagall, On Exhibit’ includes a line—‘Love, well practiced, lifts us to acts/of unpainted art’—that I will contemplate and recite for weeks to come.”

In Thomas Kirlin’s passionate, soberly rollicking Under the Potato Moon a weathervane “turned preacher” prays for the “Archangel rain” to nurture our world “with such crippled grace” that “Van Gogh himself would lurch afield to paint his breath away.” There is such exuberance of imagination and such abundance of transformation that his poems are apt to leave a reader breathless and gasping in surprise. Kirlin is like a capacious, melodic barker calling us to the carnival of an intensely vivid and deeply humane circus of life.

But the energized and rambunctious imagination is only one feature of Under the Potato Moon. The collection contains forthright yet gorgeous and poignant love poems. In “Banquet,” one of several sonnets, a couple, in the aftermath of a dinner party, take sustenance in the unrequited looks they stored up for each other during the evening by recognizing an illumination in their bodies that:

In “Delivery,” while working his way through a stack of mail, Kirlin considers the “vanities of love.” The poem leads him in a typically delightful and unpredictable way not only to forgive “love rages” and the “torn heart” but also to mull over the meaning of Christmas and Salvation Army Santas.

Connected to Kirlin’s spry and sparring imagination is a quick literary wit that showcases itself in “Thirteen Ways of Looking at Aquarius,” a parody of Wallace Stevens that begins:

“Sporting a suave tuft
a titmouse circles
the crystalline globe—
now even the blackbird knows:
icicles, in the right hands
weep to fill
Aquarius’ bowl.”

Kirlin is drawn to allusion not because he feels it’s necessary to display his erudition but to show how his own work is part of the woven fabric of literary conversation and tradition.

For all the vociferous charm of Kirlin’s poems and the lightness of touch they can produce, he is a poet of deep and committed social consciousness. In “Anthem,” banter and play give way to a serious poem about the Cold War and Vietnam era when, as he writes:

“there was blood on the sky each time you
sighed;”

In the disagreements of those decades, he locates the genesis of America’s current social and political polarizations:

Finally, among the many reasons we read poems, one of them is to see how a particular person takes him or herself. In other words, the presentation of a life measured against a particular time and place, foregrounded in the personal but always with the social, political, and cultural coloring in the background. Thomas Kirlin’s poems amply answer this need and as such, they offer a vivid record of what it’s like to be alive straddling two centuries. 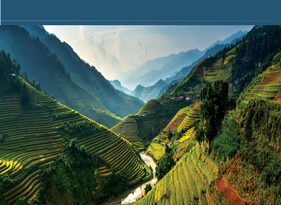 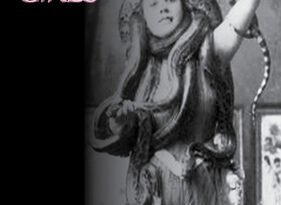 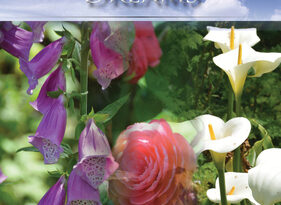